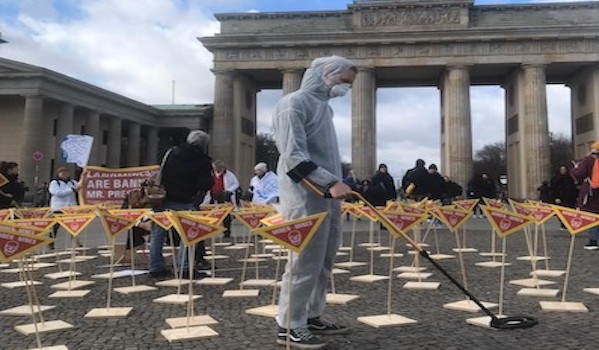 Why is this important?

What can you do?

Where can I find more information about this?

What have been the reactions so far?

If you are unable to get a meeting with the US Embassy?

When and where will the action take place?

What issues should you discuss during the meeting?